Pics From Our 30th Anniversary Party

We recently celebrated our 30th anniversary with an open house at our office! We invited our community in to celebrate the milestone with us—and had some excellent food and drink, of course! Our city’s mayor, Domenic Sarno, even pronounced the day “The Markens Group Day” in honor of our 30 years in business. Check out a few photos below. 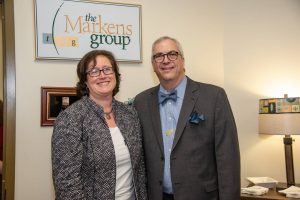 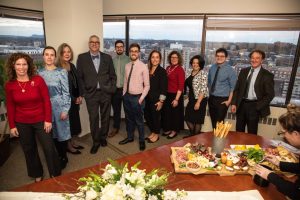 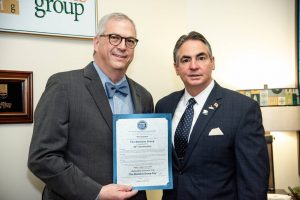 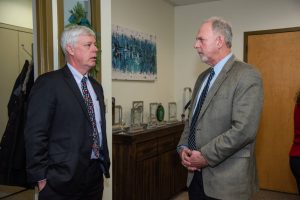 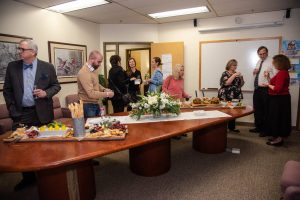 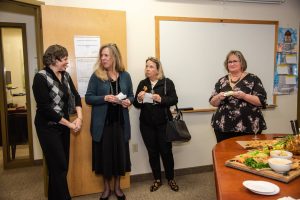 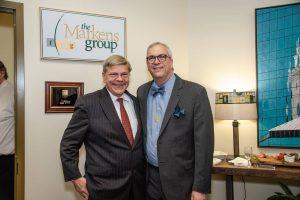 George Arwady, publisher of The Republican (left), and Ben Markens, president of TMG 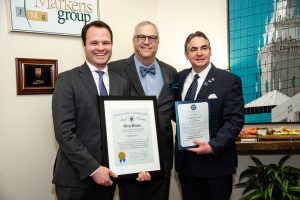 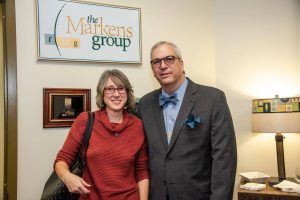