Why Choose an AMC

Did you know that AMCs like The Markens Group increase associations’ value and relevance to stakeholders, and lead organizations to greater growth and prosperity? In fact, according to a 2015 financial impact study conducted by Brigham Young University,  AMC-managed associations experience on average more than three times the growth in net assets and 31 percent more growth in net revenue, regardless of the association’s size and tax status. The infographic here will give you more info on how TMG can grow your association!

Check the Facts: How Association Management
Companies Take Associations
From Good to Great

A July 2015 independent study by a researcher from Brigham Young University shows that associations of all sizes can benefit from partnering with an Association Management Company.

Regardless of tax status or budget, associations managed by an AMC on average have: 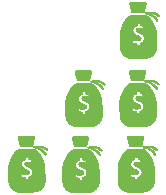 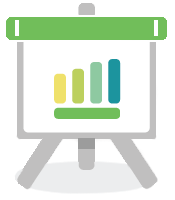 In 2008, the Paperboard Packaging Council (www.paperbox.org) asked us to help them revitalize their flagging membership and lackluster programs.

For the previous decade, the association, representing $8 billion in sales, had been losing members and bleeding cash. In the three years since TMG was awarded the management contract, the association has enjoyed six consecutive years of growing surpluses.

At the same time, membership has grown by over 50%, and attendance at meetings and participation in programs has increased by almost 100%.

TMG accomplished this in spite of the worst economic climate since the depression. 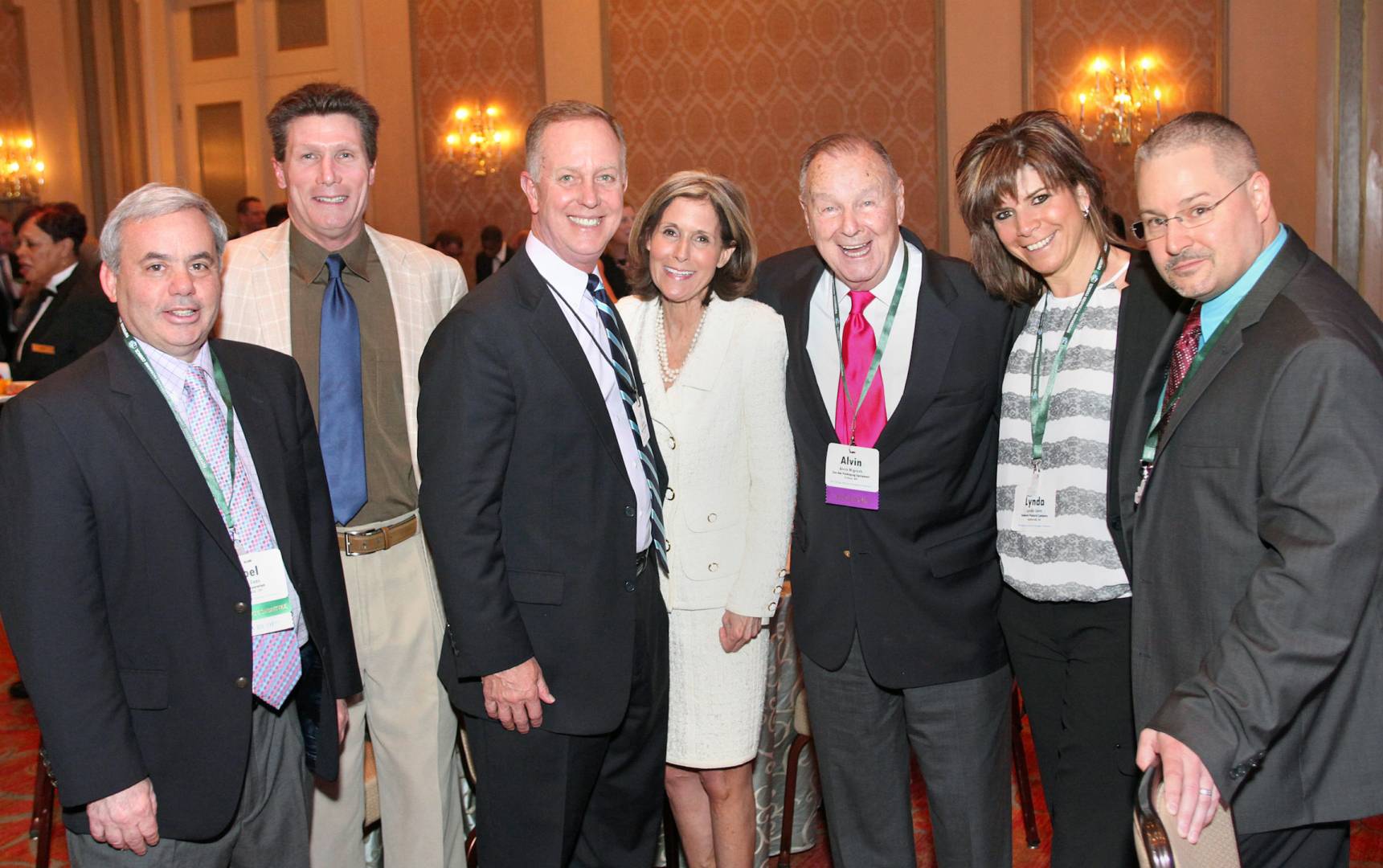 A point is made at every conference to encourage converters to buy from a fellow supplier member. It is unity such as this that is just one of the association's many benefits, along with well-run meetings and great speakers who cover current, hot-button issues. The organization has made great strides under TMG's leadership. 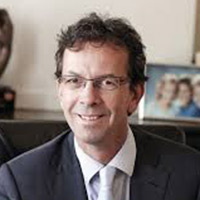 Many issues and regulations need to have a common voice on both sides of the Atlantic. Since TMG has begun managing PPC, our two organizations have worked together closely to address and solve common problems. I have attended their conferences and have seen terrific content and networking among a highly re-energized membership. 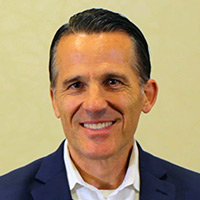 When we learned that TMG had taken over management of our association, we were hopeful but not optimistic, as it was not in great shape financially. But I am proud to report that TMG has lived up to its commitment and has restored the organization to a place of prominence. Today we are financially strong, membership is high, and supplier members are participating in events at record levels. TMG has proven to be a great asset for both the association and the industry. 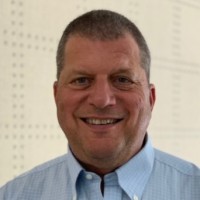 When we joined, we were told that the association would provide us with the opportunity to meet the top players in the industry. In the last several years, The Markens Group’s energy and commitment toward making that perception a reality has been incredible. Every meeting has set new records for attendance, provided meaningful, relevant speakers, and gave my company the change to develop lasting relationships (and friendships!) with our customers and potential clients.

As a longtime member of the Board of Directors, Executive Committee, and past Chairman, I can say without hesitation our organization would not be in the excellent shape it is in today were it not for the engagement of The Markens Group. Today, conferences are well-attended, productive, and socially rewarding. Even more impressive is that the team at TMG has completely turned around the administrative functions and modernized our communication methods and content, which has helped to increase membership and broaden our voice in the industry. 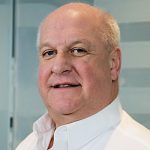 Over the past few years, membership and participation have increased dramatically, driven primarily by The Markens Group’s credibility and customer focus-driven involvement. By listening and reacting to its members’ needs, TMG was able to develop a dynamic conference agenda and make its supplier members happy. 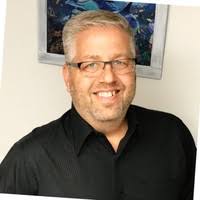 The Markens Group has re-energized our association by spearheading our industry's representation on a number of national initiatives and organizing and coordinating bi-annual meetings that are both entertaining and educational. Even better, the entire staff has been "on point" whenever Royal Paper Box has had a need. We couldn't be more pleased to have TMG at the helm. 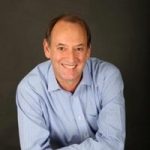 Since The Markens Group took over the association's administration five years ago, the number of principal members has increased dramatically, which has helped to create several business opportunities for us. Moreover, TMG's added-value, 'win-win' approach has inspired us to become even more invested in the organization and its long-term benefits. 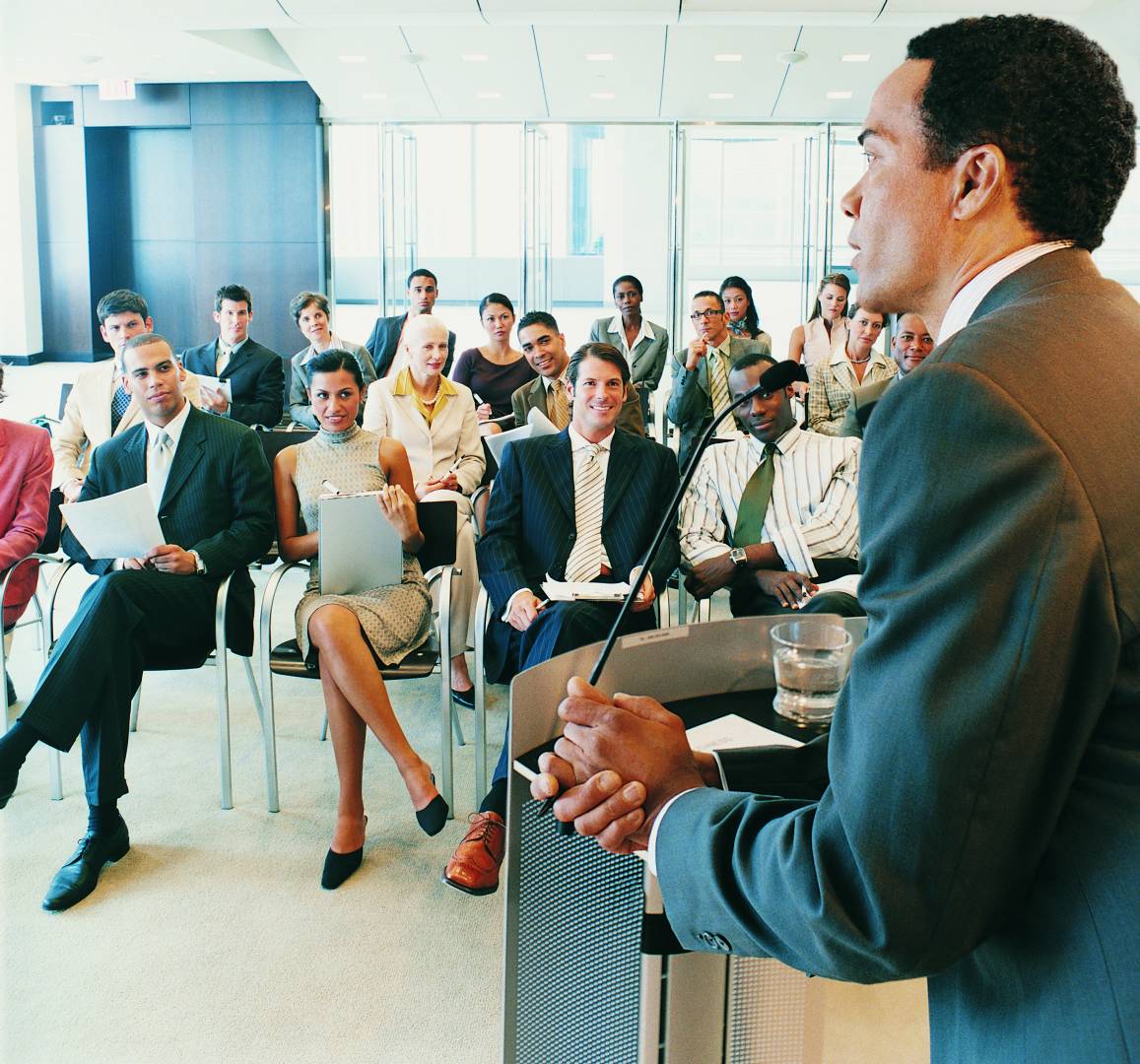 The association was losing a key segment of its members because their unique needs were not being met.

TMG developed a specialized committee to determine what was of interest to their market segment and to promote their unique offerings to both members and the public. This committee reinvigorated a community of interest, resulting in the greatest amount of participation seen in years.

Members needed a way to better benchmark their challenges so they could target areas for improvement.
TMG added seven new benchmarking reports to their existing data programs and worked diligently to describe to members the benefits of participation. Participation in the reports has increased by 70% in just four years. Now more members have the ability to utilize this valuable data to help drive business decisions and initiate needed improvements.

The association did not have a social media presence because some of its members did not believe it held value.
TMG educated members via webinars and discussion groups on the value of social media, and then implemented a program in stages so that members could learn how to use the platforms at their own pace. The association now actively engages its members and the public through multiple social media platforms.

Previous management had operated for more than a decade with losses.
TMG’s first order of business was to restore the organization’s fiscal health by developing a conservative fiscal budget and utilizing cost-saving solutions to reduce expenses. During the economic downturn, TMG brought the association into the black in less than a year.

It was difficult for members to keep up with all the changing laws and regulations affecting their industry.
TMG reorganized and energized the organization’s government affairs and sustainability committees to provide members with the latest information on proposed legislation and regulations. TMG also developed position papers on numerous topics of special interest. Members can now easily access critical information via a news feed, weekly newsletter, white papers, and committee meetings, allowing them to be better informed and thus prepared to address coming challenges.

A new educational program for children had been implemented but had not gained traction.
TMG improved the program guide, developed new presentation materials, and implemented a robust marketing program to encourage member participation. Participation has grown by 120% in just four years and the program now educates over 15,000 students a year.

Supplier members did not have a way to present their latest products and services to converter members.
TMG organized a special breakfast at a conference, where suppliers were given the opportunity to present their latest technologies to fellow converter members.
Suppliers were so thrilled by the response that the breakfast has now become a regular annual event. It is now so popular that it is consistently overbooked.

The association did not have written policies or procedures so if the staff left or went on vacation, co-workers had difficulty completing their projects.
TMG made it a priority to set and document procedures for each process and establish clear policies for how the association was to operate. Now any time a staff member is on vacation or moves to another position, their replacement knows exactly where to find the procedures for every duty they may be asked to undertake.